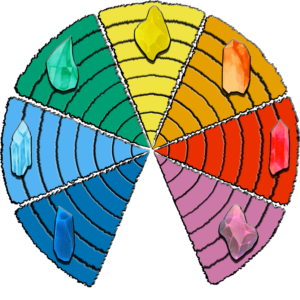 “As the Monster charged to consume him, he recalled words uttered a long time ago by that odd stranger he had met. Finding it odd to think of that stranger here at the brink of life, the strangers name came softly to his lips… In a bright flash, a portal to the Astral appeared between him and the Monster. Grinning the stranger nodded a hello, yanked the head clean off the charging Monster and was gone again.”

Channelling are the will-power of Gods, manifested through their worshipper. A channelling great enough to alter the complex pattern of Mana Threads defined and guarded by the Vornir. Especially by using the targets Truename and a tint of Ingredients meanwhile but also the other Academy areas. The faithful worshipers are often not only static nodes of their Gods will, but are also able to bend reality as long as they do not deviate from their Deities. This allow them to redefine reality, thus altering everything’s existence.

Sometimes when the Gods tamper with our World, its with such overwhelming power, whimsical carelessness, or as some Scholars claim -they are full of energy- and cannot absorb all the released energy. So, the excess energy now unbound manifest in the form of crystallized splinter, lump or chip called a Magic Shard, tinted in its own Aura Colour. A Magic Shard is free from any ties and seemingly exist in our World outside the scheme of Vornir. As they have no Truename or Godly ties they can be used in altering or forming reality, or as praise to a hungry God. For the Realm of Channelling there are the following 7: 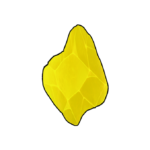 Its important to know… opposite won’t show…

One cannot tame… one cant get fame…

The other side… its in eternal hide…

They so surely shine…

But they cannot bind..

Or into Essence wind