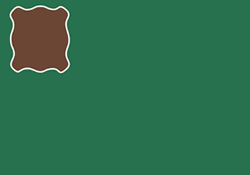 “One of the most historical spanning Countries, with original Markian, Realmar and Other races.” 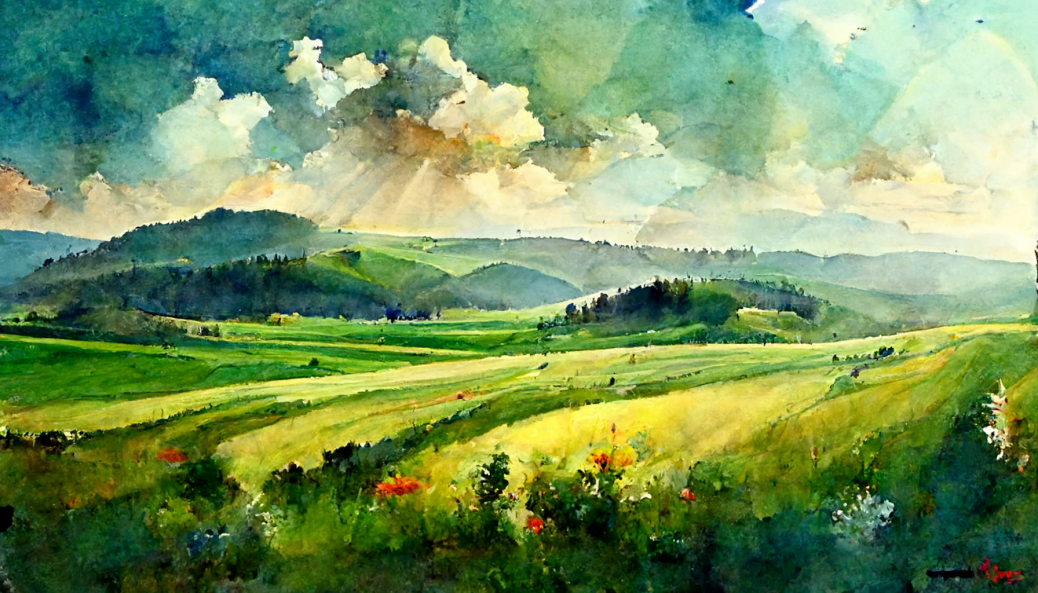 Still a turbulent Country almost at the brink of total dissolvment. 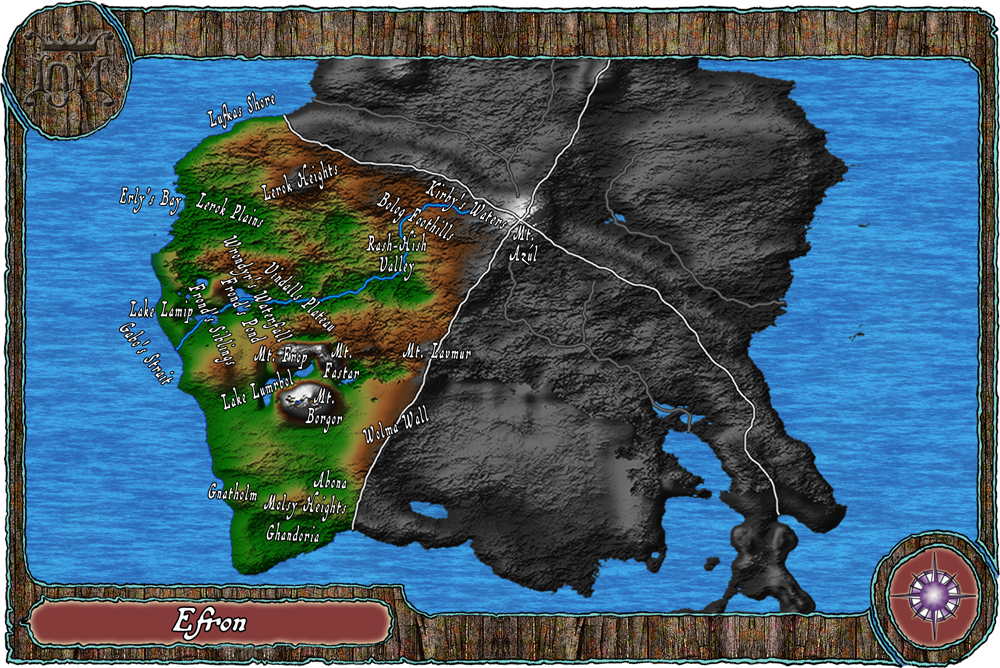 Mt. Azül is also the origin of Kirby's Waters, a small Creek that runs down the wastern side. As it floats on several smaller springs and creeks adds to the stream making it a large River when it pours from rocks into Bolog Foothills and Rash-Hish Valley. From where it goes all across Efron and continue into Vindalls Plateau. Where it gives birth to Wrondyr's Waterfall plummeting down into Frond's Pond and Frond's Siblings, after which Lake Lamip adds to the waters and it floats out into Gabo's Strait.

Previously under the wings of King Nefius, then sworn to the High King, but now a total mess.